This is my first blog post since memo (memo.cash) launched. I have quite a few posts I'd like to do. I think a good place to start though is to talk about what memo is.

First, lets take a step back and talk about what is "the cloud". Dropbox is a good example of the cloud. Say you create a file on computer A, it gets uploaded to Dropbox, then you turn off computer A. Later you turn on computer B, it downloads the file from Dropbox and you can access it. In this scenario, your file goes into "the cloud" (Dropbox in this case) and can be accessed from anywhere. 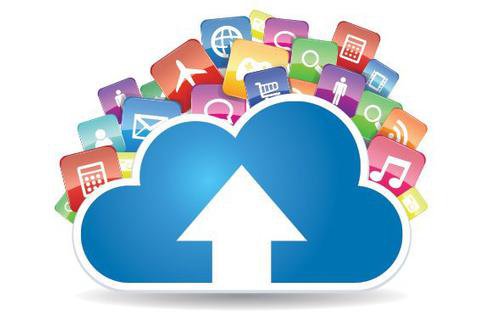 If you look at other web companies, a similar process occurs. For example, with Facebook you post something from one computer. Later someone else logs in and views your post. Posts are stored in "the cloud". eBay is the also similar, except instead of posts or files, they store product and auction information.

Of course these companies aren't just storing data. There's a second component and that is their apps. Dropbox provides applications for different operating systems and devices. Facebook has a website and mobile apps. These apps basically present and interact with the underlying data that is stored in the cloud. 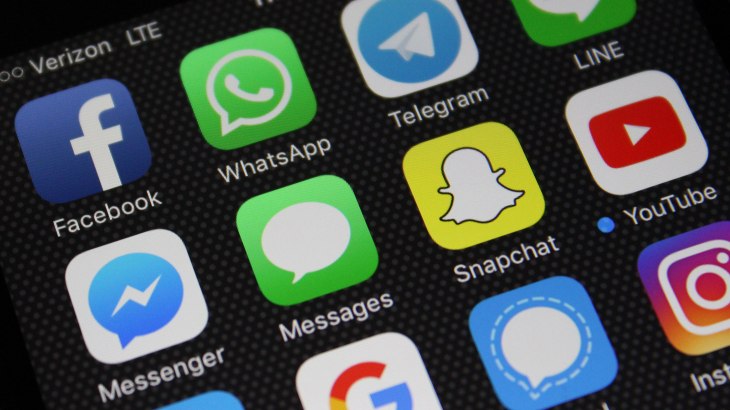 Enter blockchain, a decentralized ledger of financial transactions. Not only do blocks store financial data, they can store other information too. Specifically, bitcoin transactions can use OP_RETURN for storing data. OP_RETURN can be thought of as similar to the "memo" field on a check.

So what is memo? Instead of storing data in the cloud, memo data is stored on the blockchain. Using OP_RETURN, the message you include with your transaction will show up as a post on the site. You can also use OP_RETURN to like or reply to a previous memo. The memo protocol can be found at: https://memo.cash/protocol.

This decouples the two components of traditional web apps: data and apps. On the surface memo looks like a normal app, but since the data is on the blockchain, other apps can easily build off the same data.

Why Store Data on the Blockchain?

Storing data on the blockchain allows users to control their data in a permanent and uncensorable way. There are a few issues with companies controlling your data that this solves. One is that people are entering private data into applications which companies are turning around and selling to the highest bidder as we saw with Facebook and Cambridge Analytica. 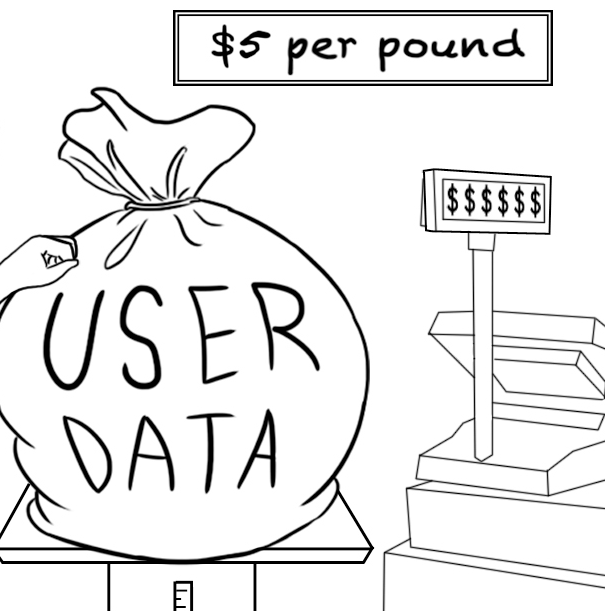 Another issue is that these companies effectively have data monopolies due to network lock-in. For instance, it's difficult to leave Facebook if a lot of your friends are still using it. And there is a high barrier to entry for Facebook competitors because it's hard to bootstrap a network. A similar network lock-in exists for eBay too, most users would rather post their auction on the site with the most traffic. 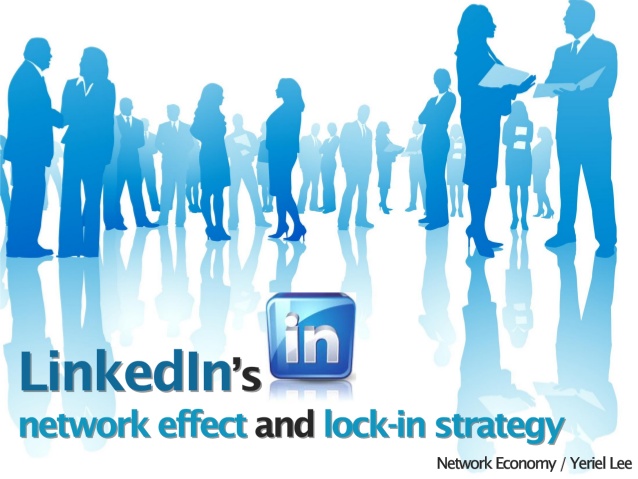 Decoupling data from apps will address these issues. By making all data public, users can verify what is being stored and how it is being stored. This doesn't mean there can't be private data, encryption can be used to store things securely. Additionally, decoupling data from apps breaks the network lock-in effect. Anyone can create new apps on top of existing data. Lastly, since your data is on the blockchain, it'll be stored indefinitely. If an app you're using is discontinued or goes out of business, you can continue using your identity on another app.

Hopefully this starts to paint a picture of a new era of applications that are possible. Memo's current functionality is just the tip of the iceberg. Soon you can have your own website forever by paying a one-time fee. No need for registering a domain, paying for servers, or keeping software up to date.