The printing press was invented in 1439 and played a major role in the enlightenment of the 16th through 18th centuries. These time periods not only increased human knowledge about reality, they decreased human misunderstanding of reality.

In 1492 when Columbus sailed across the Atlantic and reached the Bahamas, he believed he landed in eastern Asia. It took 15 years for Amerigo Vespucci to realize a new continent had been discovered. Christopher Columbus died not realizing the full magnitude of his discovery.

Prior to Amerigo, people believed maps were complete, but now they were faced with the reality that there were gaps and there was still more of the world to be discovered. This led to Magellan completing the first global circumnavigation from 1519 to 1522. 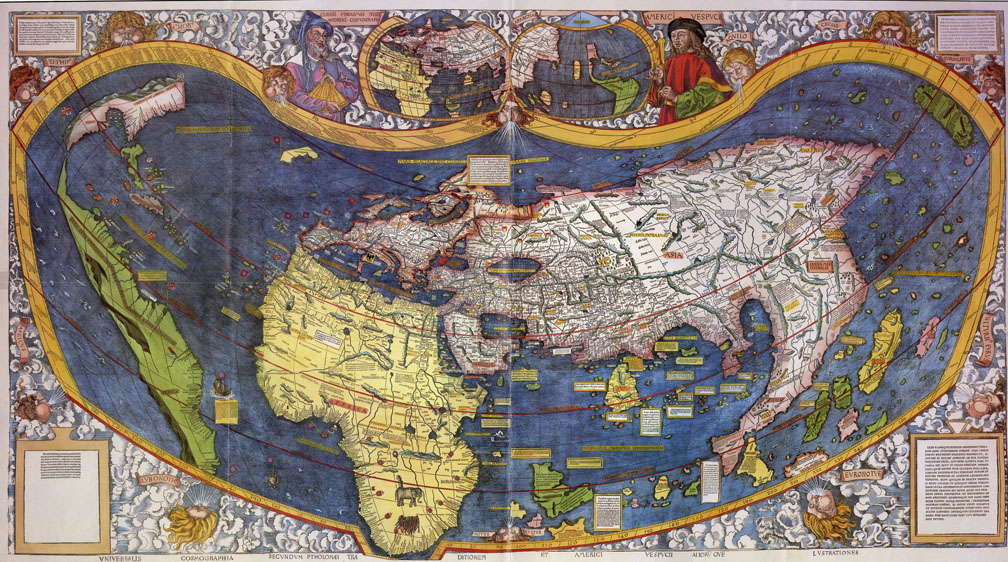 Copernicus published his Commentariolus in 1514, which argued the Earth revolved around the Sun, not the other way around. With people’s mind more open to gaps in their knowledge, it was easier for this idea to spread. This spurred what has been called the Copernican revolution and then further triggered the Scientific revolution.

The printing press spread many ideas. Isaac Newton’s Principia in 1687 helped invent calculus and unprecedentedly connected our world to the stars with the discovery of gravity. Thomas Paine’s Common Sense pamphlet in 1775 helped get the American Revolution started.

There were many things that contributed to the advancements of this period of history, like the invention of telescopes and microscopes. But there is no doubt that the printing press played a key role in the spread of knowledge. Also, discoveries like that of America opened people’s minds to gaps in their knowledge, allowing new ideas like heliocentrism that were at the heart of the Age of Enlightenment.

The internet is unquestionably another major leap in the spread of information. Now anyone can post something on Twitter and have it shared with millions of people in seconds. If we do not know something, we can take out our phone and Google the answer almost immediately. Modern humans have immediate direct access to almost all public information in the world.

On the one hand this is an amazing advancement of humanity and is leading to a much more intelligent population. On the other hand, we are also becoming more aware of the limits of our knowledge.

Hopefully not getting too political, but climate change is one example. On the one hand with a simple Google search you can find data about changing temperatures, CO2 levels, and pH levels. Additional data shows a decline in the numbers of certain organisms and other bad things that correlate with these environmental changes.

With this information you can make a good argument for changing our policies around pollution and other things. On the other hand others argue the environment is complex and always changing. Correlation does not imply causation. In trying to improve the environment we have to be careful we do not harm it more.

For instance, there has been a big push for solar in the last few decades. Solar is supposed to replace fossil fuels and provide abundant clean energy for the planet. However, solar panels can have a short lifetime and are often not efficient for recycling. After they die they must be disposed. This can have an overall negative effect on the environment even vs fossil fuels. 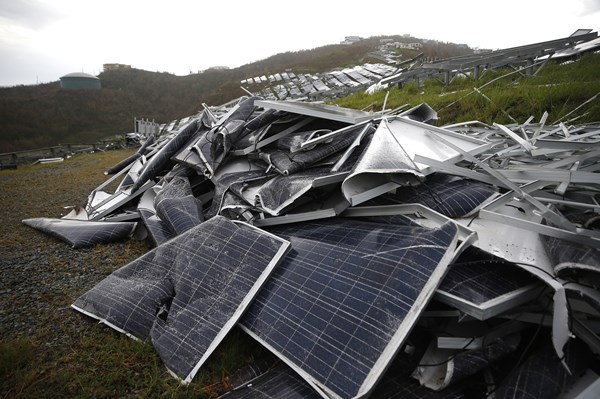 Many people have faith solar technology will continue to improve and it is just a matter of time before it is more efficient than fossil fuels. But that is not always the case. Electric cars existed in the 1880s with decent batteries. The batteries today are not a huge advancement vs the ones from 100+ years ago. How do we know solar will be different? 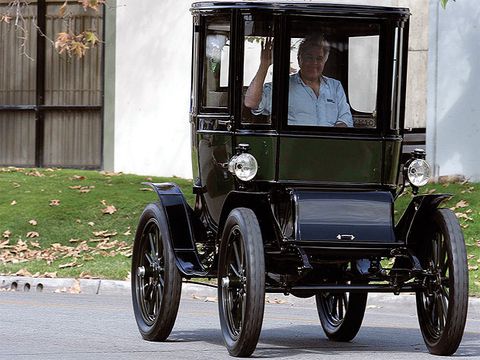 Unless you are an expert on the subject, there is so much information it is hard to make sense of it all. As social beings, we instead find reliable experts and trust their opinions. This is something we have done since long before the internet, but the internet makes it easy for us to find experts on subjects. We may not be experts on a topic, but we can find experts we trust and still form an opinion.

Now we can take positions on many topics. But what if the experts disagree? How do we know which expert is right? I think this is part of our new 21st century enlightenment. The more you know, the more you know you don’t know. Just like in the 16th century, as people learn more they also learn how much they do not know.

With the increase in information sharing it is not uncommon to find experts who disagree. This has led many to call out journalists they disagree with as promoting “fake news”. While in many cases journalists are not doing their due diligence or are misrepresenting facts, it is also often the case that the issue at hand does not have an objective answer and therefore has conflicting views.

I see this as part of a greater awakening. While many people in the past had a high degree of trust for the news, people today are questioning the information they receive more. With the ease of finding information on the internet, you can always find opposing views, so how do you know which one is right? Are either right, are these even things that we can know? 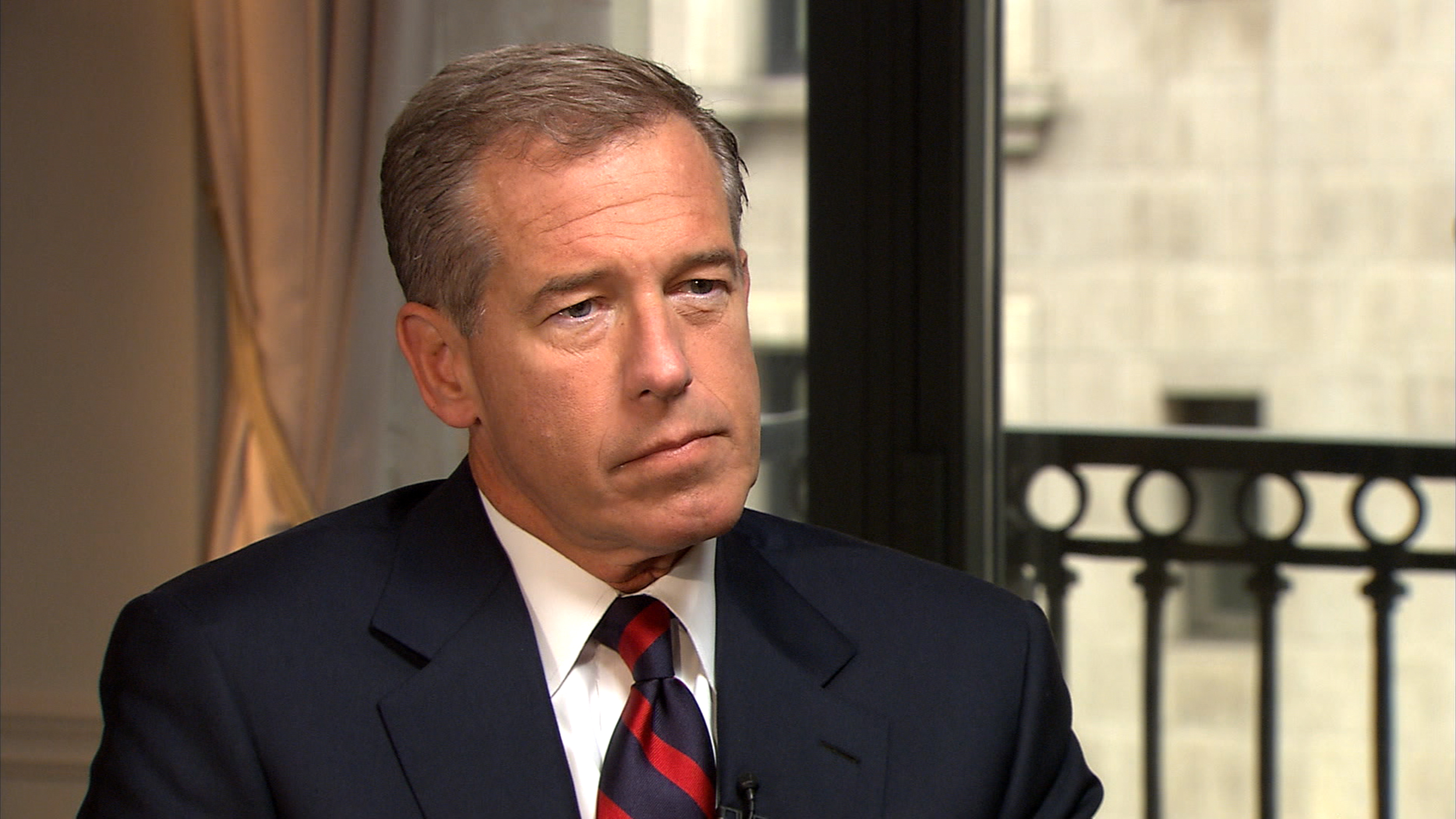 Calling out fake news is just the first step so far. Most people still trust their news which has caused things to become polarized as people have grouped up around their ideas and experts. They do not think all news is fake, just news they disagree with. But even people as trusted as Brian Williams have been found to misrepresent the news.

In video games an NPC is a Non-Player Character, or a computer character. On social media some people and companies create computer bots that automatically follow, upvote, and comment on posts to make accounts seem more popular. Sometimes it is hard to tell the difference between a social media bot and a real person, so anyone who seems to be blindly supporting ideas may get called out as a potential NPC. Now not only are people keeping an eye out for unverifiable news, they are calling out blind followers. I think there is a long way to go before we fully reach this new age of enlightenment, but this is progress. How do you know which expert is right when they disagree? What constitutes an expert anyway?

I am not sure what the next step will be but I think we are getting better at discerning what is knowable and what is known. Although things are heated in social media and in politics, I am hopeful these are just growing pains as we better understand the limits of our knowledge.

Instead of taking a position on issues that we do not fully understand, people will hopefully become more accepting that they do not always know the best answer. There is nothing wrong with having an open mind and not taking a strong stance on a topic.

Similar to the 16th century enlightenment, we are not just learning lots of new information, we are also learning what is unknown. As people realized their maps were incomplete and there was still more of the world to discover, they opened their minds to new ideas like heliocentrism.

Today we know more than ever about our planet, but we are also learning that we cannot answer all our questions. Information that is unverifiable is being labeled as fake news and people that blindly follow as NPCs. Once we come to terms with our limits we can open our minds to new ideas that make sense. The Earth revolving around the Sun may seem obvious today, but it was not in the 15th century. We cannot predict which ideas will be obvious in the future, but we can open our minds so we do not miss them.