In 1994 G. Edward Griffin wrote the book The Creature from Jekyll Island about the U.S. money system and how the Federal Reserve was created by bankers as a cartel. His second chapter is titled, "The Name of the Game Is Bailout", which describes how banks give bad loans – to individuals, corporations, or even other nations – and when the loans fail, the banks are bailed out with taxpayer dollars. 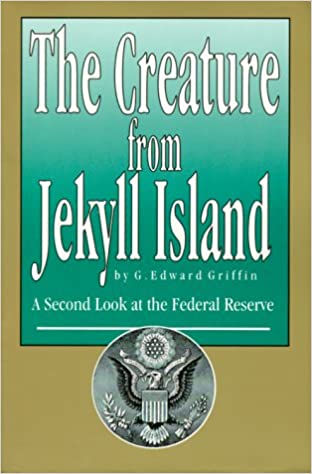 He described this process almost 15 years before the 2008 financial crisis and their record setting bailouts. The Fed allows big corporations to take risks knowing if they fail, they can pass the bill on to the taxpayers – hence the saying: privatize profits and socialize losses.

In March 2020, right at the beginning of the government shutting down the economy, the $2.2 trillion CARES act was passed. The biggest bailout in history – more than 3x bigger than the $700 billion TARP bailout in 2008.

Then in December of the same year there was the even bigger $2.3 trillion Consolidated Appropriations Act. As if that was not enough, in March 2021 there was a third American Rescue Plan bailout, this one for $1.9 trillion. In total, the bailouts were more than 10 times bigger than the bailouts of 2008.

When the U.S. abandoned the gold standard in 1971 some warned that the Fed would not be able to constrain their money printing, leading to out-of-control inflation. To some people’s surprise, after 50 years the dollar remains the strongest currency in the world, only supposedly inflating 5x in that time period. 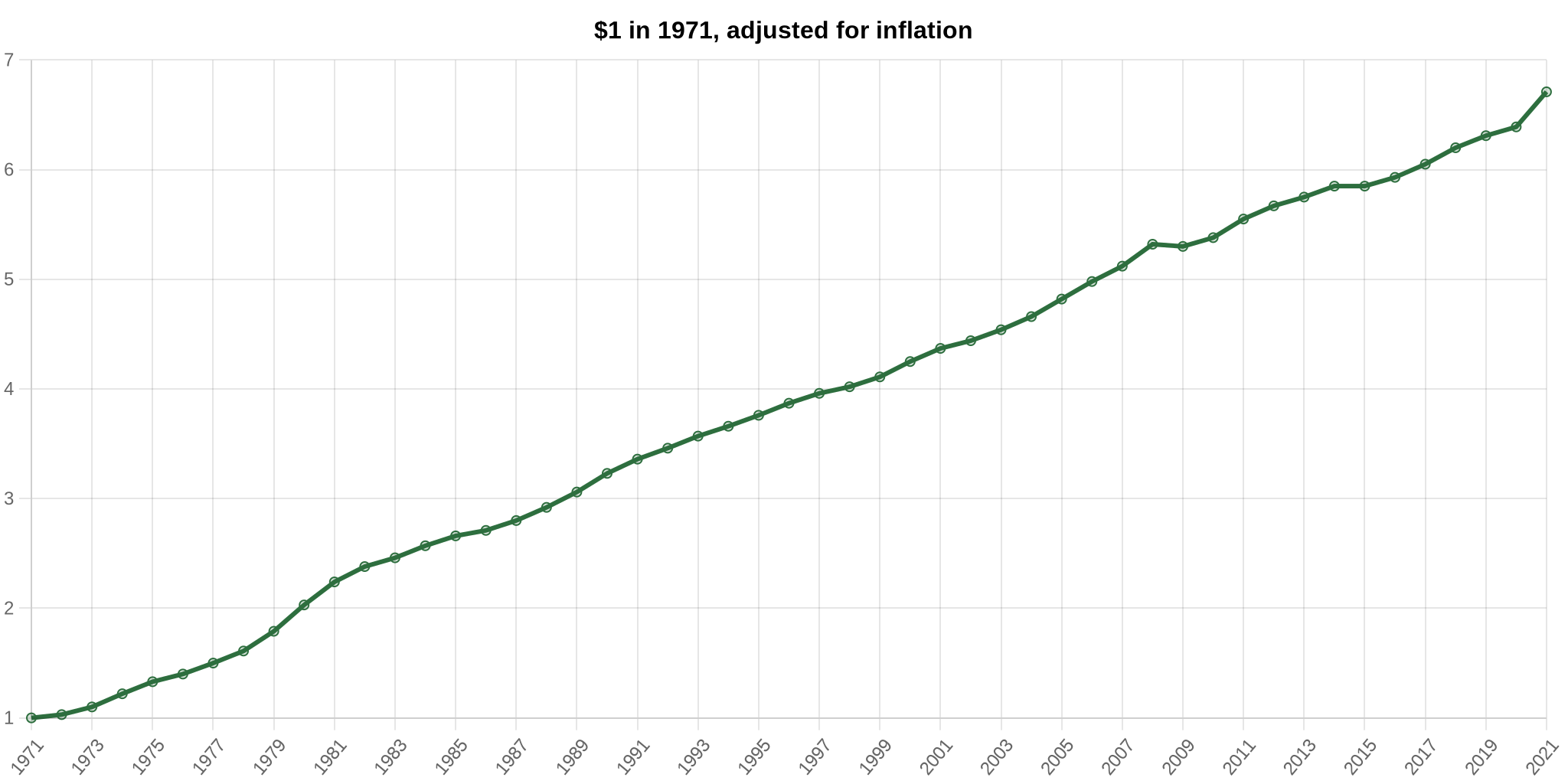 Even with the dollar still on top, are things healthy though?

For years leading up to 2020 it was predicted that the economy was due for a major correction. As a millennial, many people I knew had been holding onto their savings waiting for the market to drop so they could buy a home. But that correction never came, or at least it did not last for very long.

On February 20th, 2020, the S&P closed at a record setting $3,386. A month later, on March 23rd, the S&P closed at $2,237, a 33% drop – the market correction we had been waiting for. But due to the suspiciously expedient action of the ultrapowerful, the CARES act was seemingly drafted overnight, signed into law March 27th, and the 33% drop in the stock market was erased almost as fast as it showed up, before more stable markets like housing were seriously affected. In fact, the opposite occurred, markets started growing at even faster rates than before – the rich were bailed out once again.

But why would they have stopped with one bailout? With the economy shutdown they were able to justify more. So, either just due to greed or in response to losses created by shutdowns, they piled on additional bailouts.

Now it is summer 2021 and things have been reopening, but in general economic activity is not where it was before. According to the Fed velocity of money in Q2 2021 was 1.2, way below the pre-lockdowns velocity of 5.6 in Q2 2019.

In 2021 they have already passed a $6.8 trillion budget, $2 trillion more than the 2020 budget. Adding all the bailouts from the last 18 months you get a whopping total of over $10 trillion. A mind boggling number, as much as the total US federal debt about a decade ago.

There is also a $2 trillion American Jobs Plan in the works. After $10 trillion in bailouts, why would they need more? Perhaps the delta variant of covid will bring more lockdowns that will justify more bailouts.

How much longer can this bailout game go on?

← Back to all blog posts